Julio is originally from South Florida and has spent the past several years living and working in New England. He earned a BA in Economics from Boston University. He studied Arabic and Turkish throughout his undergraduate career, including at Bogazici University in Istanbul, Turkey and at the Sultan Qaboos College for Teaching Arabic to Non-Native Speaker in Manah, Oman. While enrolled at CMES, Julio intends to expand his knowlegde of his target languages and dialects with a focus on facilitating research and career opportunities in the region. 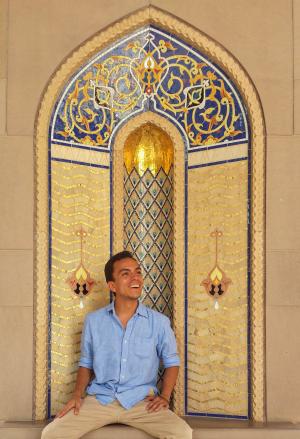